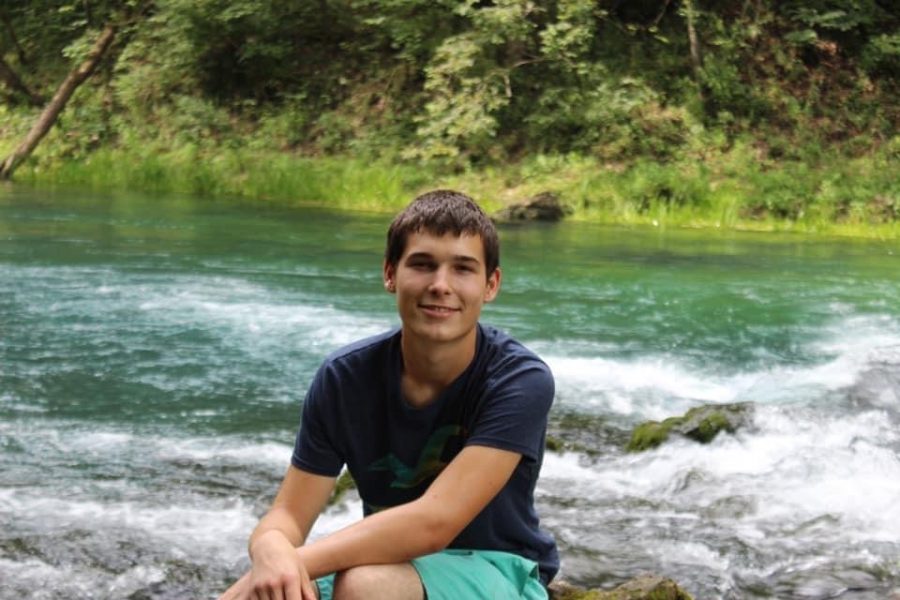 African Elephants have long since been regarded as one of nature’s most amazing animals. At roughly 8 to 13 feet tall, African elephants are the largest land animal on our planet. These wonderful creatures have a memory much like humans, able to remember things from many aspects of their long lives, but there is a major problem threatening these gentle giants. “Poaching for the ivory trade is the biggest threat to African elephants’ survival,” stated National Geographic. Starting around 1870 Europeans began to settle and colonize Africa. As soon as the colonization of Africa began elephant populations began to decrease. The demand for ivory (product produced from elephant tusks) began to increase and more elephants started being killed. The elephants would be killed, their tusks taken to be used as piano keys, billiard balls, and other items, and the rest of the elephant would be left to decay.

There may be one hope for these magnificent animals, and it lies deep in their genetic makeup. Much like Angus cattle and other polled animals, a gene exists in African elephants that allows them to be tuskless. As elephants have continued to be killed for their tusks, a man made “natural selection” has occurred. “… Poachers are essentially weeding out the gene for tusk growth from elephant populations. As more elephants with tusks get killed, the ones that survive and breed are more likely to be tuskless ones who pass down their tuskless genes,’” stated Ryan Long, in an interview with CBS news. While tusks were once thought to be essential to elephant survival it is becoming apparent that the tusks are more of a liability than an asset. Elephants would normally be observed using their tusks for asserting dominance, and occasionally digging in mud holes to bring water up from underground, but it seems most elephants do fine without them.

Elephant populations, which have decreased from an estimated 26 million before European colonization in Africa, are now as low as 400,000 throughout the entire world. There is hope for this brilliant species though. An elephant “baby boom” is being observed in certain places in Africa. Elephants, who will prevent themselves from ovulating if resources are not readily available, have had an increase in conception rates, due to a bountiful surplus in rain that Africa has received in the last two years. In 2018 Amboseli National Park reported 113 new calves, then in 2020 (2019 is a poor comparison year as elephant gestation is around two years) the park has reported an astonishing 170 new calves, and that number is still continuing to grow. What’s even more exciting is that two sets of twins have been reported which, according to Amboseli Trust For Elephants, is an extremely rare occurrence. You can help these wonderful animals by supporting and demanding a permanent ban on the ivory trade, you can also find many non-profit elephant sanctuaries that are always in need of financial donations, and lastly but possibly most vital, you can spread awareness of the injustices these creatures are facing to anyone that will listen.