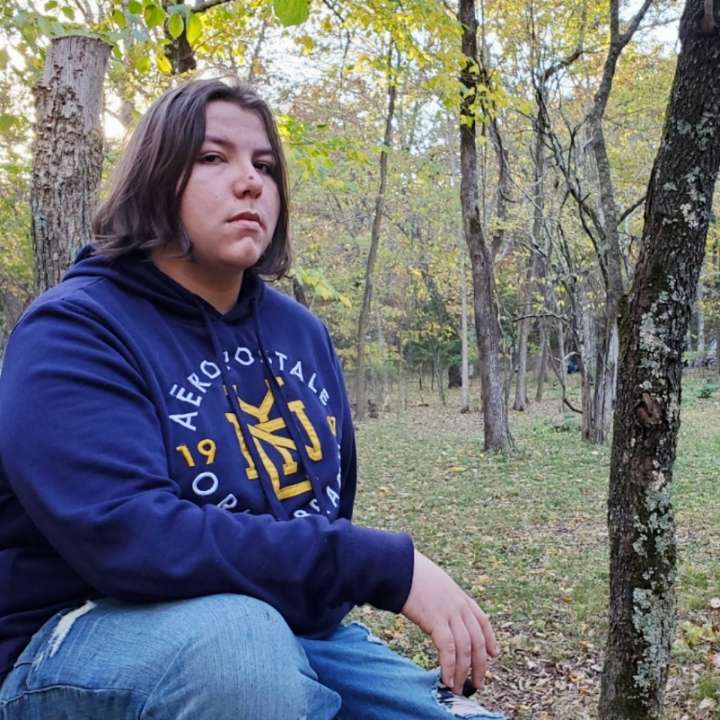 There are plenty of movies that one could describe as “so bad that it’s good,” but few come to mind more than the 2003 cult classic The Room.

The Room is a 2003 indie drama that is written, produced, and directed by Tommy Wiseau, who is also the star of the film alongside actress Juliette Danielle and actor Greg Sestero. The plot centers around a love triangle between Johnny (Wiseau), his soon to be bride Lisa (Danielle), and his best friend Mark (Sestero).

The core plot of the film is lost for the majority of the movie, as most of the runtime is dedicated to unrelated side plots involving the supporting class which are all left unresolved due to the poor and inconsistent narrative structure.

If I’m rating The Room on pure cinematography/writing/acting, I would have to give it a 0/10. There isn’t a single scene in this movie that is well crafted. Throughout there are drastic and catastrophic mistakes which range from skipping music tracks, shaky cameras, and sets that are on the verge of breaking. My favorite mistake, however, is in a scene when Wiseau says the line “The music, the Candles, the sexy dress? What’s going on here?” The mistake is due to the fact that there is neither music playing nor candles on the set where the characters are currently at. The interactions between the characters make this movie feel like it was made by a deer trying to convey the sense of human interaction, but is unable to comprehend what it is to be human.

Despite my 0/10 rating for the core of the movie, I still really enjoyed watching it. I found it surprising how much fun I had laughing at every flaw that was constantly being paraded across my television. The Room is definitely a movie to be enjoyed with friends and family in order to have a good laugh and a fun time. I’m definitely going to be watching it again.

Never before in my life have I enjoyed a piece of media with so little redeeming qualities; my eyes were glued to the screen throughout all of the mishaps and dumpster fires that had taken place during its runtime, and I had watched said dumpster fires with a smile on my face. I strongly recommend this movie to anyone who is looking for a good time without having to think much.