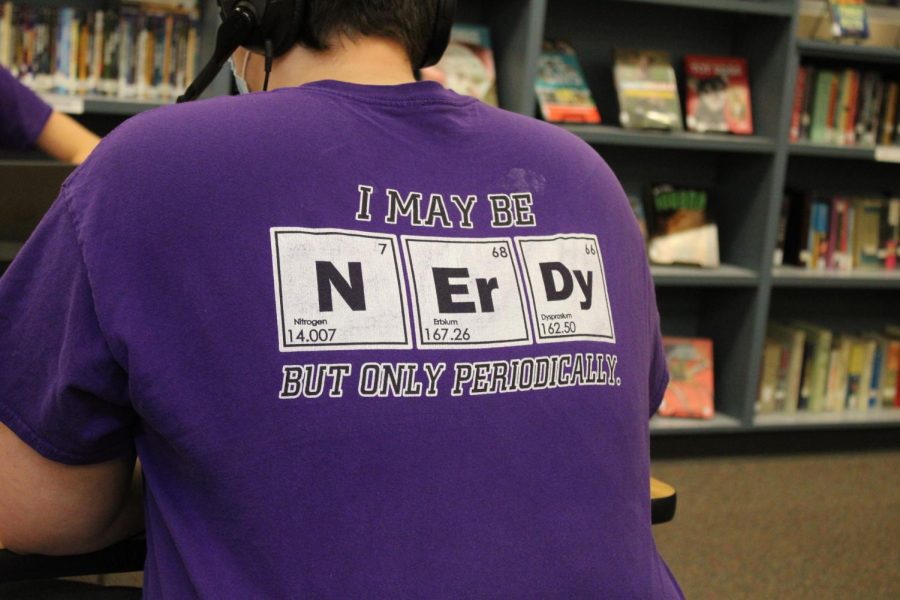 As the 2019-2020 season came to end, many seniors said goodbye to their days on the Scholar Bowl team, leaving several big roles left to be filled by underclassmen. Scholar Bowl sponsor and English teacher at Fair Grove High School, Michelle Wahlquist, tells us that the underclassmen have done just that. “The performance of the kids, they have really risen to the occasion of playing at these virtual tournaments and performed very well. We have qualified for nationals yet again,” Wahlquist described.

Wahlquist also tells how keeping her team motivated has not been a difficult task amidst all the happenings of the world currently. “I don’t have to do a lot to motivate the kids. The competition itself is motivation, we have a lot of fun practices that motivate them. It is a very cohesive group, although still very young,” she said.

The results of Scholar Bowl’s most recent tournament (the Missouri Quiz Bowl Alliance’s Winter Kickoff) show just how motivated the team is. They placed fourth overall and were the first place champion small school, along with having Varsity Team Captain, Braden Booth (10), placing as third overall individual.

As this season has continued, Wahlquist tells how getting to spend time with the Scholar Bowl team has been the most rewarding part of sponsoring the team for her. “Getting to spend time with these kids and watch what they can do has been very rewarding. I am amazed that they can answer some of the things they do answer,” she stated. The progress of the team members does not come without hard work. Wahlquist explained how several of her team members took the COVID/Summer break and extra time away from school to sharpen their skills and increase their already expansive knowledge base.

The Scholar Bowl team has qualified for nationals for the second year in a row this season; they are looking forward to showing what they can do at nationals and other exciting upcoming tournaments. Scholar Bowl meets after school every Friday. If you are interested in joining, Wahlquist said, “The doors are always open, and we are always eager to have new team members.”