A Fighter in Our Midst; Serenity Davis and her Fencing 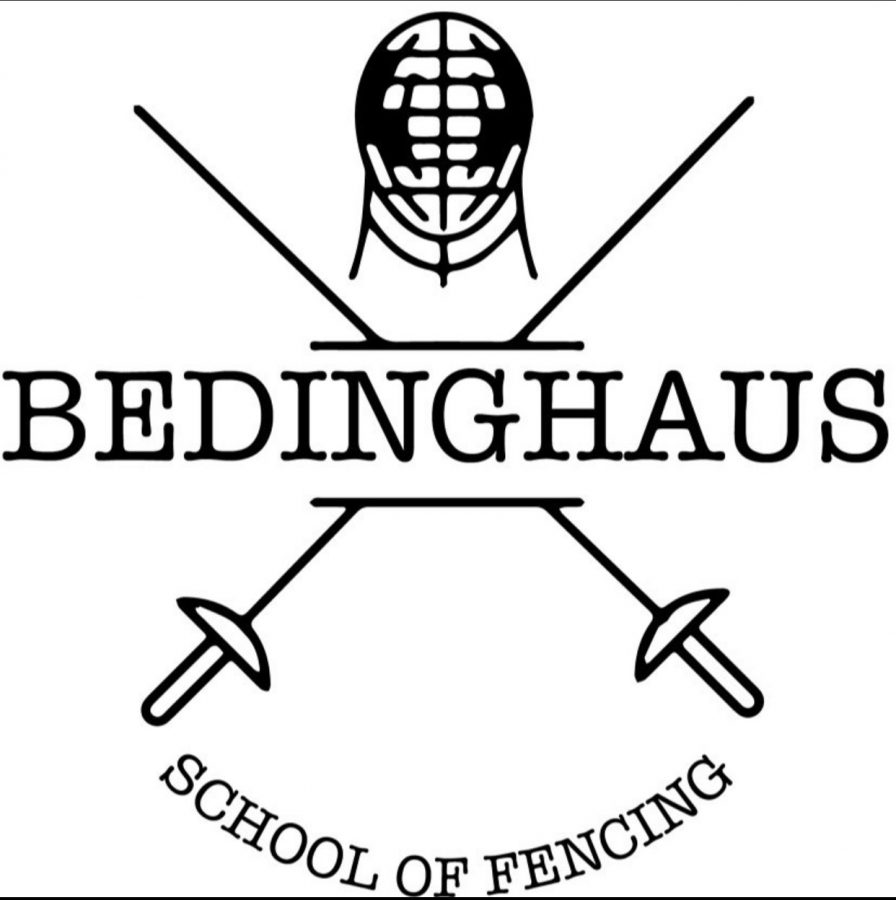 Serenity Davis is a Junior at Fair Grove who has a very different, yet very cool hobby: she fences.

What is Fencing? Well, Serenity’s answers to the question is quite straightforward, “Fencing is pretty much sword fighting but fancier.” Fencing is considered a sport, however Serenity considers her group to be a family. She has been fencing for one year and seven months and is in the highest blade group, the sabre. In fencing, the evaluated levels follow the title of their blades. The ranks are foil, epee, and saber. Serenity stated, “To move up, the placement takes time. For their club you start with the foil then after 6 months you can advance to epee. After a year you can start sabre. It takes a lot of lessons and It takes a lot of conventionals. Foil is the most basic and the one you start learning. Then you learn epee, then there is sabre.”

In fencing you have to practice just like in any other sport. Serenity elaborated, “A normal practice is two people bouting, which is our term for fencing against each other. We don’t keep track of touches but other than that we try to treat it like an actual competition.”

“Well, I’m not sure about this year but normally we have competitions among our club and or we would have a competition with us and MSU’s fencing club,” Serenity stated. The descriptions Serenity gave on the topic of competitions reflects the normalcy of other years as well as the potential for different structure that comes with 2020.

“At competitions we bout. First one to five touches loses that round. But not to worry because everyone goes up against everyone in your pool. When you aren’t bouting, you’re judging the people bouting and helping determine what happened in a particular part of a match. A competition just looks like a bunch of people standing outside a rectangle while two people are in the rectangle. With times where a person or many people raise up their hand and the people stop bouting. It takes a few hours just to get through one of the blades and if you know how to do all three you can compete with all three. So for me, I would have to stick around the entire time because I would want to do all three. If you were only doing one you would stick around till the tournament master announced who got gold silver and bronze, and so on and so forth.”

Serenity has found a truly unique and equally challenging niche of the sporting world to call her own. There is a lot to learn when fencing, both mentally and physically. There are many terms and rules, but not all individuality is removed. Serenity talked about her favorite object that she has collected for her sport, “I have all the gear but I think the coolest item I have is my pink mask. A close second would be my epee.” She stated.