NFL Game of the Week: Buccaneers vs Giants 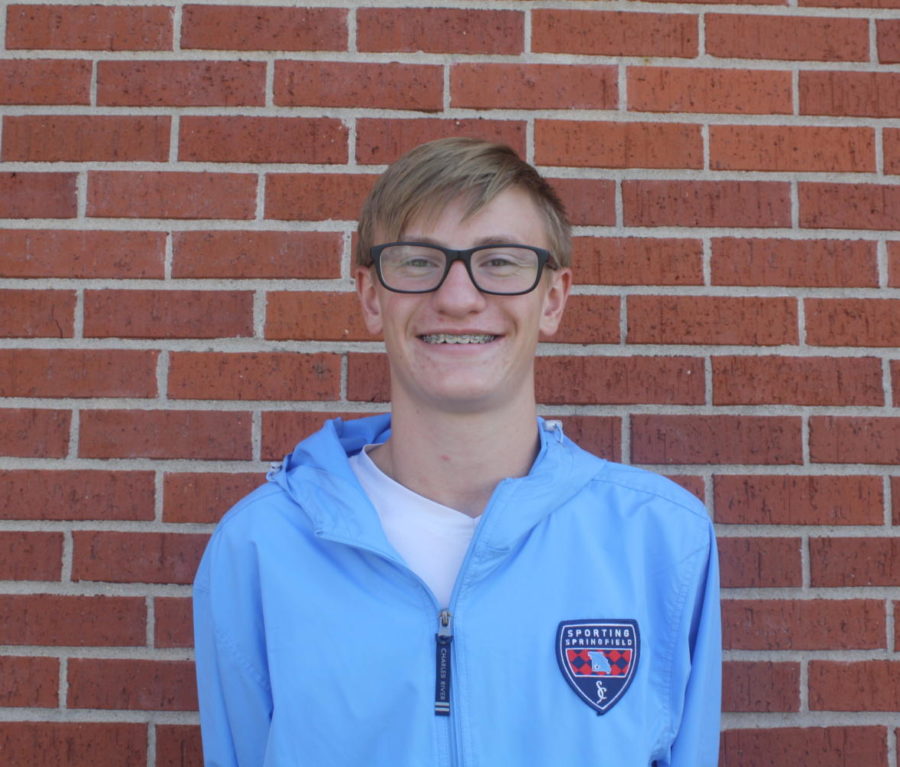 Another week and another game involving Tom Brady and the 5-2 Buccaneers. This week they will face Daniel Jones and the New York Giants, a team that has not reached much success this season with a 1-6 record.

A couple plays into Tom Brady’s drive, he passed the ball to Ronald Jones II; after he caught it he was hit hard, causing him to cough the ball loose, giving the ball back to the Giants at the 14 yard line. On a third and five situation, Daniel Jones threw the ball for Dion Lewis to make a sliding catch in the endzone, putting the Giants up 6-3. After the extra point, the Giants added onto their lead to make it 7-3.

The Bucs got the ball back, but after a couple plays they punted it right back to the Giants. The Giants made their way down the field to the 30 yard line, but on a third down situation the Tampa Bay defense found the pocket to sack Daniel Jones for a 14 yard loss, causing the New York Giants to punt again.

Tom Brady got the ball and maintained possession for a while, focusing the drive on star player Mike Evans, as well as Scotty Miller. The Giants came up big again on a third down, giving Tom Brady a sack. Daniel Jones got the ball back, and with nearly 5 minutes on the clock, used it wisely. Daniel Jones got all the way down to the two yard line and number 22 Wayne Gillman Jr. rushed to the left for the touchdown, enabling the Giants to stretch their lead (14-3 Giants).

With just under two minutes to go in the second quarter, Tom Brady did what he did best and completed passes in a short amount of time. This then caused the Bucs to get a 40-yard field goal to shorten the Giants’ lead before halftime (14-6 Giants).

With a 40 yard return after the kickoff, things seemed to look pretty good for the Giants. That is, until things got clustered in the pocket, enabling Daniel Jones to give up his first turnover of the night (an interception). Tom Brady then got the ball with pressure and momentum on his shoulders; he completed a third down conversion as well as a fourth and two situation to end up with another field goal from the veteran kicker Ryan Succop (14-9 Giants).

Tom Brady got the ball back and went down the field finally making a connection in the endzone with former Patriot teammate, Rob Gronkowski. With a failed two point conversion, the Tampa Bay Buccaneers had their first lead since leading the Giants 3-0 in the first quarter (15-14 Buccaneers).

Daniel Jones then created great passing plays to Evan Engram and Darius Slayton. The New York Giants got the ball all the way down to the 23 yard line, and kicker Chandler Catanzaro nailed the 33 yarder between the uprights for the Giants to regain the lead (17-15 Giants).

Brady got the ball back, but then had to punt quickly after a 4-and-out. Daniel Jones, looking to relax, threw his second interception of the game to give the ball back to Tom Brady and the Buccaneers. Tom Brady trotted down the field, passing to Cameron Brate and Mike Evans, eventually meeting the hands of Mike Evans again in the endzone (22-17 Buccaneers).

The ball came back to Daniel Jones and with the Giants failing to complete a third and long, they ended up punting to the Bucs. The Giants then tried to play it safe and have only three rushers, as well as having two to three players in the backfield. But with Tom Brady’s perfect ability to spot the open man, it wasn’t hard for him to pass through it. The Bucs ended the drive with a field goal to put the Buccaneers up by eight (25-17 Buccaneers).

Daniel Jones received the ball back and with the time ticking fast, made two elite fourth down conversions to eventually end up with a Giants touchdown to make the score within two points, 28 seconds remaining on the clock. The Giants then obviously went for two, and passed to the right side where the ball was deflected off of the Buccaneers’ defenders hand, but then a flag came in assuming it was a pass interference on the defender. The refs got together on a controversial decision and ended up naming it a no-call, which eventually finished the game with a Tampa Bay victory 25-23.

With this loss for the Giants, it will be the seventh loss they have faced this season, six of which have been within 10 points or less.