Civil Rights For The LGBTQ+ Community 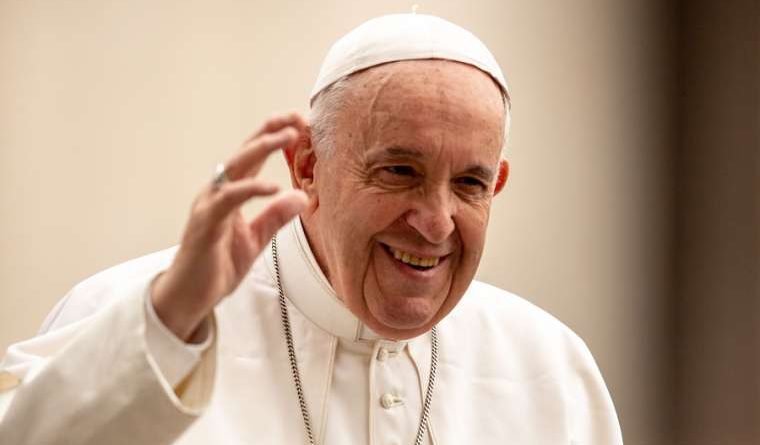 On Wednesday October 21st, during a documentary that aired that day, Pope Francis called for the passage of civil union laws for same-sex couples.

“Homosexuals have a right to be part of the family. They are children of God and have a right to a family,” the Pope commented during an interview in the documentary Francesco.

In previous accounts, the Pope has openly stood up for civil unions before, however this interview went beyond anything he had said and done before. “If someone is gay and he searches for the Lord and has good will, who am I to judge?” The Pope expressed.

During the interview, the Pope proposed civil unions for the LGBTQ+ community as an alternative to gay marriage. The LGBTQ+ community were thrilled with the comments from the Pope, but they were still sceptical about how much he truly meant what he said.

Before becoming the Pope, Jorge Mario Bergoglio was Archbishop of Buenos Aires. He was opposed to gay marriage, but supported some level of protection for the community.

Original Catholic teachings hold that gays must be treated with dignity and respect but that homosexual acts are “intrinsically disorded”. By Pope Francis proposing civil unions, he’s bound to upset others within the church that he follows.

The hierarchy in the church of the United States criticized Pope Francis and stated, “The Pope’s statement clearly contradicts what has been the longstanding teaching of the church about same-sex unions,” said Bishop Thomas Tobin of Providence.

Francis Pope has done a lot in the ways of remarking about civil unions, but hasn’t actually pushed any physical laws to set in motion rights for the LGBTQ+ community.

This community of people are in high hopes of change and civil rights said to be promised to them, but they await the Pope to push action.