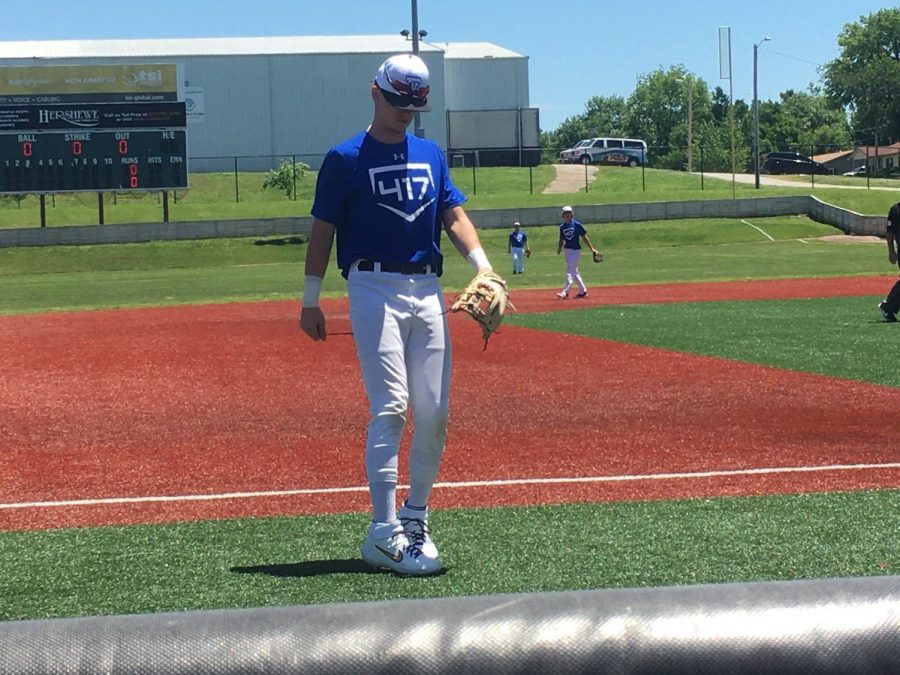 This year’s World Series champion was the Los Angeles Dodgers. The Rays were able to get the series to game 6, but they weren’t able to get past the Dodgers overall depth. Some of the Dodgers key players were Mookie Betts, arguably the best player in baseball, Clayton Kershaw, also arguably the best pitcher in baseball, Cody Bellinger, and Corey Seager. Some of the Rays top players were Randy Arozarena, Blake Snell and Kevin Kiermaier. Comparing the two teams, you can tell the Dodgers had the better overall team as they consisted of some of the best players in all of baseball.

With the shortened season, the Dodgers didn’t get a chance to possibly set records and show off how good they actually were. With the 60 game season, the Dodgers managed to go 43-17. The Dodgers winning percentage was a remarkable 0.717%. The best regular season team of all time was the Seattle Mariners in 2001. With the normal length season of 162 games, the 2001 Mariners went 116-46. The Mariners winning percentage that year was 0.716%. Comparing the two teams by their winning percentage and record, it appears that the Dodgers could have possibly been the best regular season team of all time. Obviously, playing 102 less games than the normal season, it’s hard to tell if the Dodgers would have been able to keep winning at that rate. It would have been interesting to see how well the 2020 Dodgers could have done in 162 games.