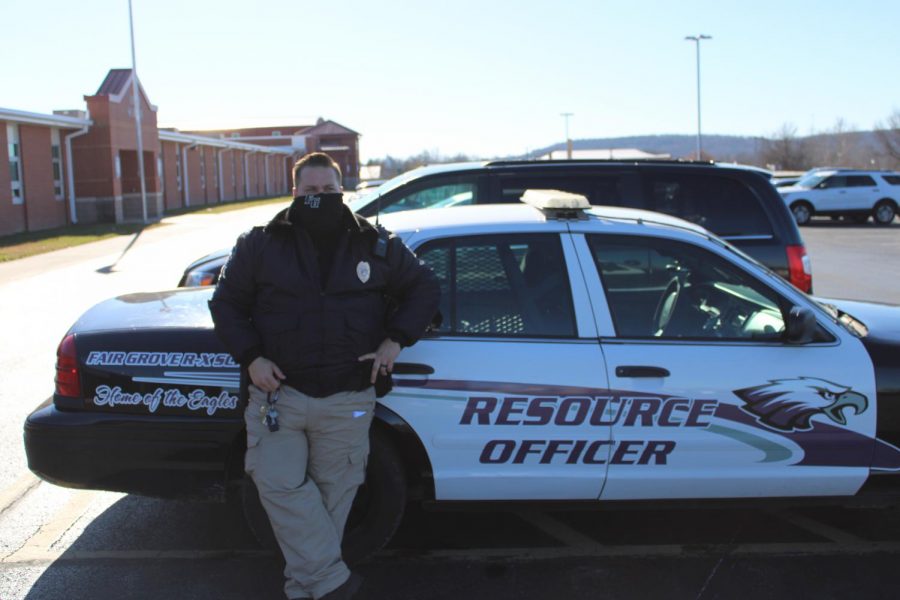 Crime rates have been affected tremendously over the past year, contradicting the thought that because people are quarantining there would be less crime, but locally that isn’t the case.

Missouri isn’t known for being the kindest state. With that being said, St. Louis is the second most dangerous city in the United States, as well as Springfield being the fifth. CBS News explained, “The crime rate of Springfield is about 1,519 per 100,000 residents. There were also 356 rapes in 2019 (nearly 5 times the national rate).” St. Louis on the other hand is about 1,927 per 100,000 people. In 2014, 194 people were murdered in that city.

Officer Bond, the Fair Grove School Resource Officer, elaborates on the more local side of it. He explained, “There are always several causes for a spike in crime rates. We have the perfect storm right now with a combination of economic and emotional issues related to COVID, an increase in drug use, and reductions in various police forces due to downsizing or officers leaving the profession in record numbers.”

Bond added, “COVID definitely has an effect on the rising rates. Back in the spring and summer we began to see a distinct rise in the number of domestic violence cases, since more people were stuck at home together without anywhere to go. COVID related shutdowns have also cost many people their jobs, adding to the stress level and general unease that can cause crimes to rise. Not being able to socialize, go to church, or just get out of the house makes for a combustible environment in many households.” He then goes on to talk about the mindsets of the officers when it comes to these stressful times, “When crime rates rise, the mindset for officers becomes more intense. We know that at times like that, the likelihood of cases that we work will fundamentally change how we work. When you are working back to back crimes as an officer you have little time for preventative patrol or community policing.”