Holiday Traditions Around the World 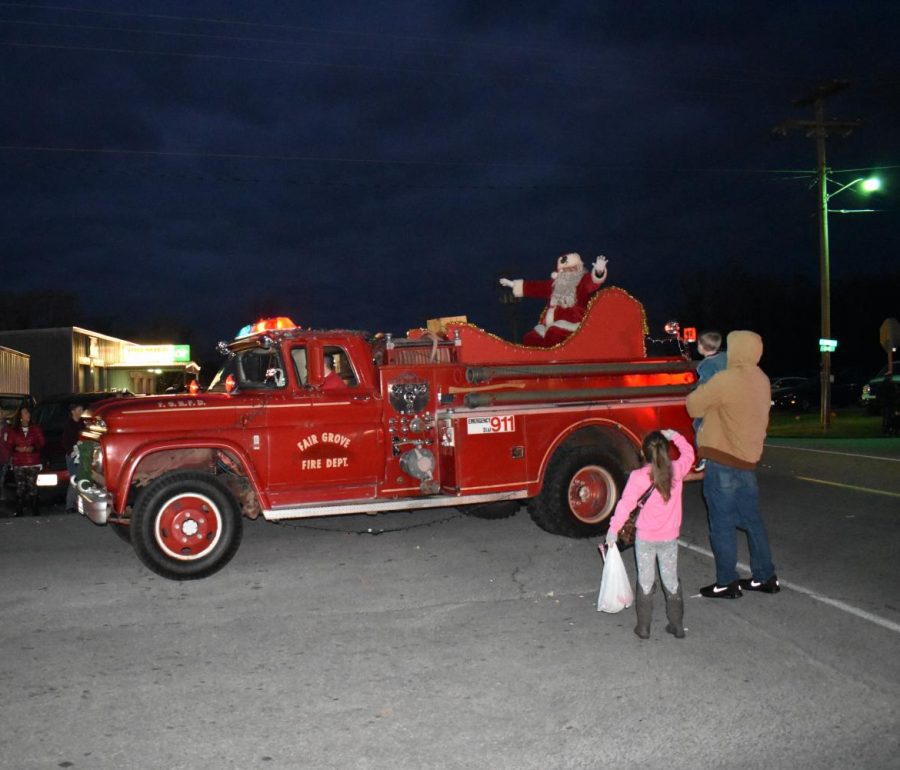 There are a lot of traditions that people celebrate on Christmas all throughout the world, and everybody does it a little differently.

“I have a fairly normal Christmas; every year for Christmas I go to my grandparents on both sides of the family. I go to one of them for lunch and one of them around dinner time and usually just eat, spend time, and open presents,” said Dalton Roberts, a junior at Fair Grove High School. In America most people celebrate Christmas, but everyone has different traditions that they do every year. Everyone has a favorite part of Christmas; Roberts explained “ My favorite part of Christmas is probably opening presents on Christmas morning and getting to spend time with both sides of the family on Christmas day.”

Sem Harp, a foreign exchange student from the Netherlands, said that they celebrate Christmas in the Netherlands. Harp stated, “My favorite part of Christmas was the breakfast in the morning and just getting to be with family.” Harp will not be able to be with his family on Christmas this year, and explained, “I will definitely miss my family and friends on Christmas, but nothing else.”

In Nigeria, their main focus is going to church to give thanks to God. They still celebrate Christmas with presents and gifts on Christmas. Nigerian families will also go to see Santa Claus, but in Nigeria he is called Father Christmas instead.

In Israel, where mostly Jewish people live, they celebrate Hanukkah instead of Christmas. One of the reasons they celebrate Hanukkah instead of Christmas is because they believe that Jesus is the king of Nazareth and not God. Some of their traditions are lighting the menorah, which symbolizes the creation of the seven days and the center candle representing the sabbath. Another tradition that they have is they eat oily foods like potato pancakes and jelly filled donuts.