Leaving The Past Behind Us 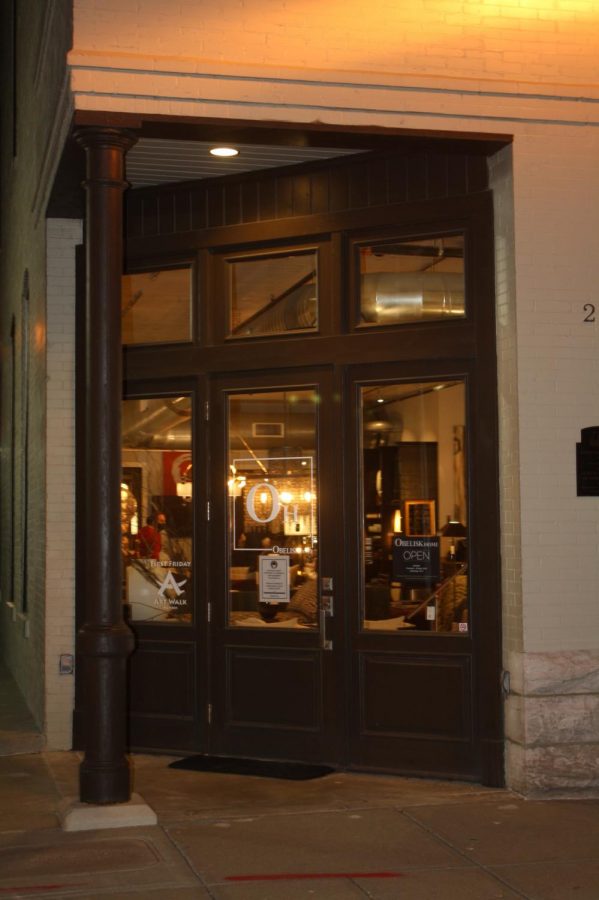 During the year of 2020, people across the world experienced events such as natural/unnatural disasters, the COVID-19 pandemic, “murder hornets”, and the shift to the new president of the United States.

In January of 2020, Australia experienced bushfires that spread and continued until March 31st, 2020. The fires that devastated the country of Australia were started from lightning and some from human actions, including arson. The country was already enduring the driest and hottest year on record, so this only fueled the raging fires. This bushfire caused many Australian citizens to lose homes and loved ones; the fires killed a total of 75 people. The fires were extinguished from massive dumps of water that caused flooding and transportation chaos. The fires followed with a global pandemic.

The COVID-19 pandemic was first reported in China in December of 2019 and quickly spread to the United States, causing schools from across the states to shut down in March of 2020. Schools reopened for their 2020-2021 school year, but heavy restrictions followed. Students are required to wear masks and encouraged to social distance six feet from each other.

The COVID-19 pandemic has continued to affect people across the world; however, a vaccine has been released and there is hope for the virus to end. The CDC reported that about 2.8 million people have received the initial vaccine. The US said that about 14 million doses have been distributed, out of a total of 20 million allocated doses.

Amongst the panic of the COVID-19 pandemic, “murder hornets” were the spotlight of the news. These hornets are said to overwhelm honey bee hives, killing the adult bees and devouring larvae and pupae. Multiple stings from these hornets can kill an adult human because these stings contain neurotoxins. The hornets are native to East Asia and Japan and are normally called Asian Giant Hornets. How these Giant Hornets got into the U.S. is unknown.

The Black Lives Matter movement became an international phenomenon that spread across the world after the killing of George Floyd, a black man from Minneapolis, Minnesota. Protests spread across the globe in response to the event.

The 2020 year finished off with the movement to the 46th president of the United States. Back in the November election, Donald Trump ran as the Republican party elect and Joe Biden as the Democratic party elect. The polls closed and Joe Biden was announced as the winner, but Donald Trump fought for a recount. After the recount had been finalized, Joe Biden was certified as the 46th president of the United States. In January of 2021, supporters of Donald Trump stormed the capitol building.

The year of 2020 was one for the history books. People across the world experienced events they never thought they would. Schools shutting down, people dying, homes burning, and even riots taking place. The hopes for 2021 to be a better year is in the minds of everyone.