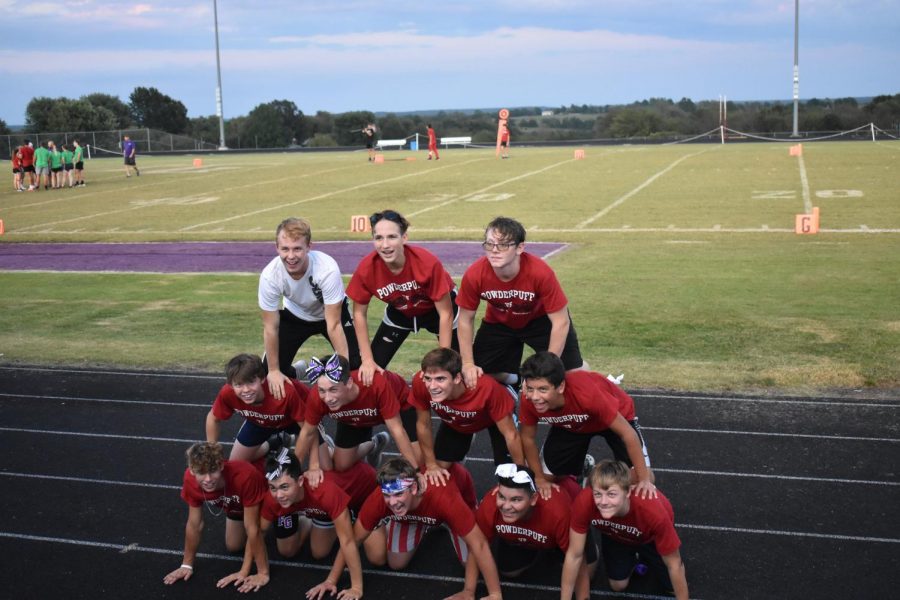 This school year, Fair Grove’s Future Business Leaders of America (FBLA) and Distributive Education Clubs of America (DECA) have both introduced new leaders for each club.

Alex Kepes (10), has taken over the FBLA president position after being left open by last year’s graduates. Alex stated, “I knew that I wanted a leadership role in FBLA; I fell in love with the club and all of the opportunities it held.” Lauren Thomplinson (11), is in the same situation as Alex. She is taking over a spot that opened up this year after the previous president graduated. Lauren explained that DECA is preparing her for after high school by allowing her to become a successful leader in the workplace.

With FBLA and DECA districts coming to an end, there will be speculation of who will be qualifying for the performance events. Which students will be participating in the state competition, if any at all, will also be revealed in due time.

FBLA and DECA right now are more focused on their competitions and trying to win districts rather than hosting events like they’ve done in the past, such as the blood drive, powderpuff, and other events they sponsor. The sponsors of the clubs are looking at hosting a few big spring events. The only event that is set and stone for the spring is another blood drive of which the club normally hosts around this time. The club is also wanting to try out a soft skill fair later on in the semester, and break away from traditional events and try something new. Jalen Supancic, one of the sponsors in both FBLA and DECA, as well as a teacher at Fair Grove, speaks on the future plans of the clubs. “Our future plans of the club include continual growth and awareness of the importance of business and marketing education. Our members are dedicated to making a difference in our school and in our community and our members are finding new and innovative ways to help support this community, even in difficult times like these.” Supancic stated.