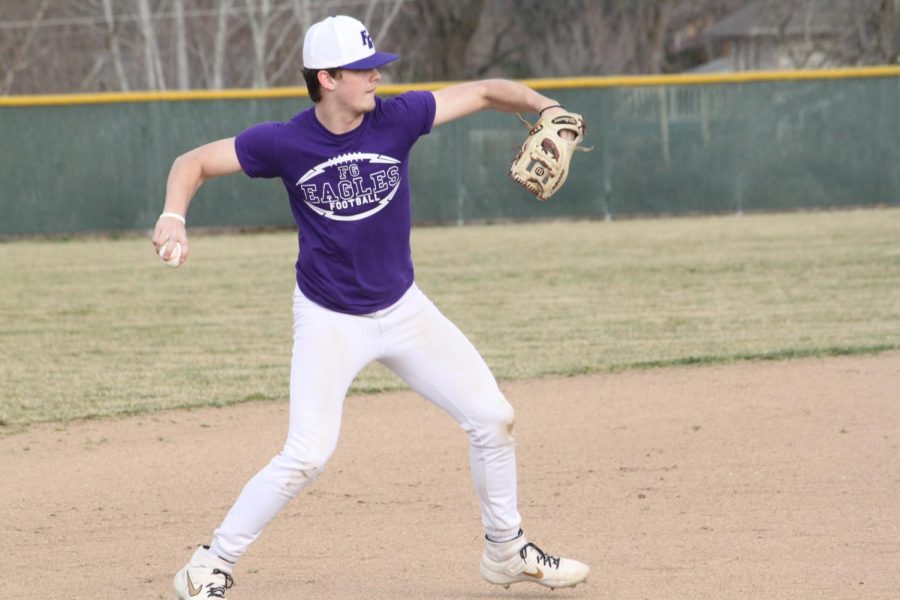 Spring Training has been winding down, and you have got a visual on what could happen for the season.

A couple other teams in the Cactus League that are looking to have a promising season are the Los Angeles Dodgers, the reigning World Series champions, and the San Diego Padres. Although Spring Training can’t tell everything about an upcoming season because of a variety of players getting a good amount of playing time, you are still getting a good idea of how things would pan out in the season.