Nearing the End of the Middle School Baseball Season 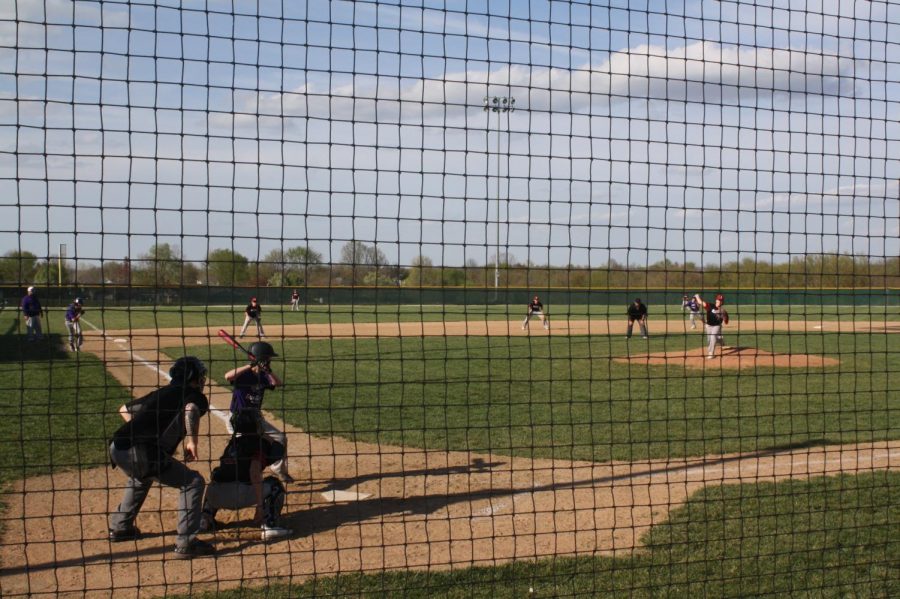 Fair Grove’s Middle School Baseball Team is a little over half way through their 2021 season. Their season will end on May 5th with a game at their Mid Lake Championship Tournament.

The team had practiced for over a month before their season started on April first with a game against Pleasant Hope which they won. They went on to win their next game against Strafford which head coach Bill Voorhis describes as the teams biggest rival. “We had a great extra inning game with Forsyth,” described Coach Voorhis, “We lost 7-8 but we are looking forward to getting another chance to play them again later this year.” He went on to say that their first few games were learning experiences to determine what they need to work on.

COVID-19 had slim to no effect on their baseball season. Since baseball is an outdoor sport that is spread out there aren’t too many extra precautions that the team has to take. “The hardest thing to overcome will probably be having to stay flexible about when and where we can practice. With so many spring sports you have to stay flexible with practice times and locations,” explained Voorhis.

Atticus Brandes (8), who plays shortstop, stated “I feel like this season is going well, personally I feel as if I can always play better to help my team win by being a good leadoff and making plays in the field, but as a team I feel as if our comradery is very good and we work well as a cohesive unit.”

Grant Fuller (7), who also plays shortstop, said, “I feel we are playing really good as a team and I think that I have been playing my best baseball this season.”

The teams last home game is April 27th against Stockton at 4:30.