Preparing for the 2021 Football Season 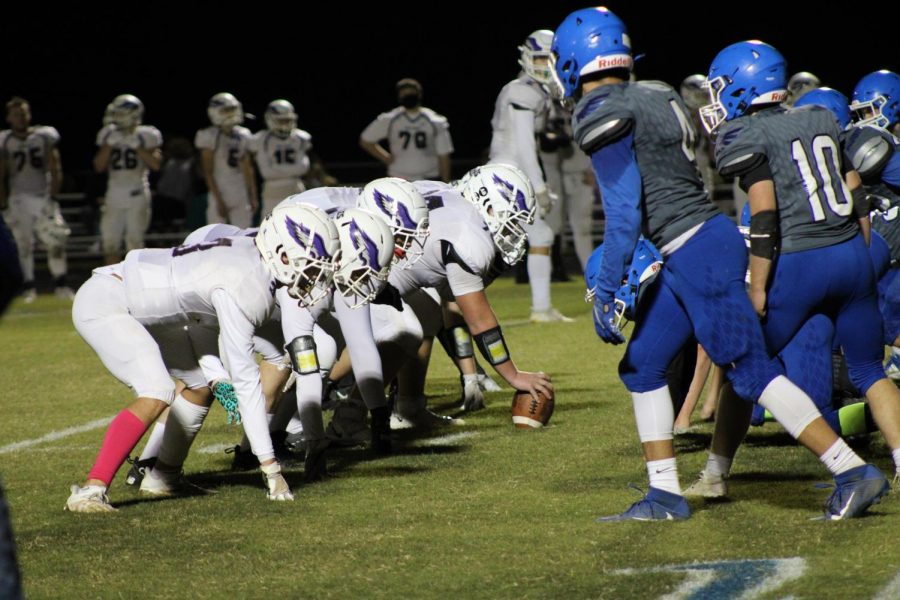 Fair Grove High School’s football team is beginning to prepare for its upcoming 2021 season this summer with off season weights, camps, and practices.

The off season is one of the best times to get stronger and better for the season. Kenneth Peak (11) explained, “We go over plays and schemes, then we go to 7v7 to practice the plays to see how well they work.” He then went and said, “We practice 4 days a week during the summer not including camps.”

Kade Gallion (11) shared more in depth, “On Monday, Tuesday and Thursday we have practice at 7 in the morning and we practice for 3 hours each day.”

Summertime is not only time for the individual players to get better, but it’s a great opportunity for the team to bond and spend time together. Peak stated, “In the summer is when we build the most connection with the freshman because we get to see them 3 times a week and we go to camps and at camps it’s pretty much bonding time.”

Summer practices prepare them for the season practices. Gallion said, “Monday will usually be a scouting and install day, Tuesday will be an offensive day, Wednesday a defensive day, Thursday is a game like run through preparing for Friday, then Saturday we go over the game.”

Both Gallion and Peak agree that their biggest goals for the upcoming season will be to win a conference and district championship and then try for state.