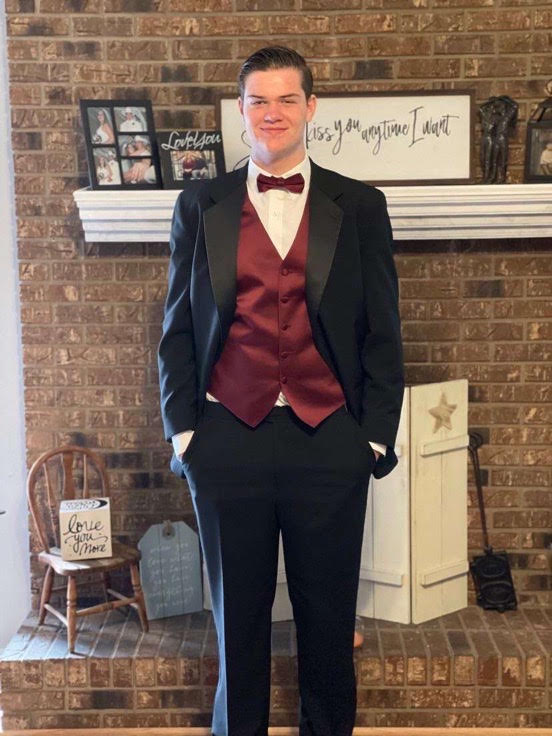 Sem Harp is a junior exchange student from the Netherlands. He came to Fair Grove in August of 2020, but it wasn’t his first time here.

Sem’s father actually is originally from Fair Grove and attended high school there. His mother is from the Netherlands and was a foreign exchange student at College of The Ozarks when she met his father. After this summer, Harp will be returning home to the Netherlands.

Harp enjoys all the classes he takes at Fair Grove, with his absolute favorite being weights. “My favorite class is weights because I can see the improvements on my body since last year,” Harp stated. Earlier in the year, Harp also played soccer for the school. Outside of school, Harp’s hobbies include fishing, listening to music, and hanging out with his friends.

Harp said, “There are a lot of differences between school here and in the Netherlands.” According to him, every day in the Netherlands school starts and ends at a different time. He also shared that on the breaks you can go outside, go to a store, or even go home if you live close enough before returning to school. Finally, Harp added that if your teacher is not there for the last two hours of the day and there is no substitute, you can go home.

After this year at Fair Grove, Harp will go back to the Netherlands and complete his last year of high school. After that, he plans to return to America.