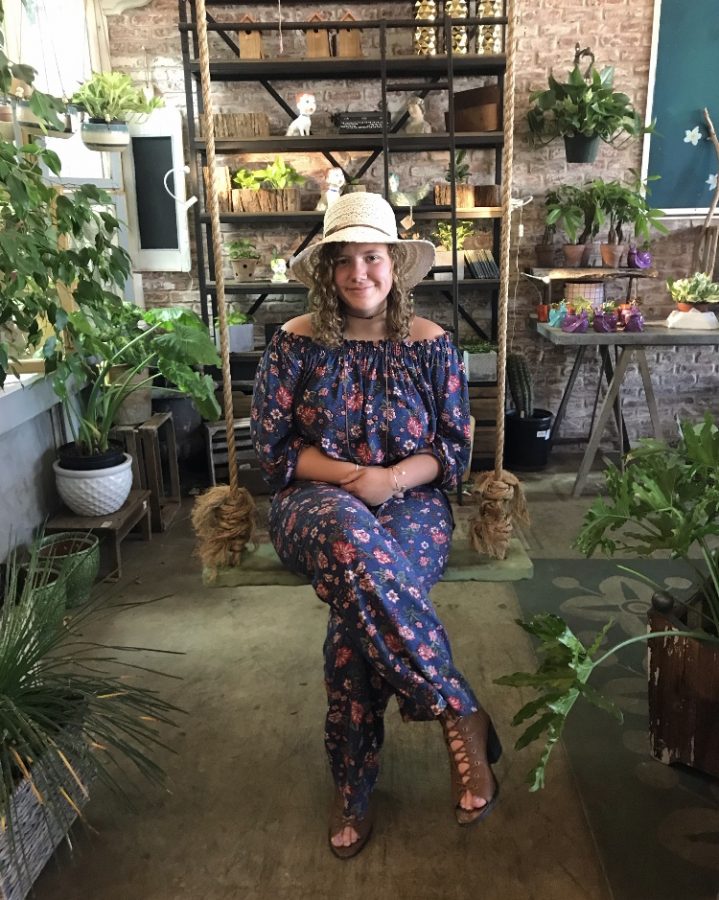 For my final editorial I will be reviewing one of my childhood favorites, the 2011 Disney Original movie Lemonade Mouth. Lemonade Mouth is the story of five misfit kids that come together after unfair treatment from their school administration and form a band. Yes it is as cheesy as it sounds, but it’s cheesy in the best kind of way.

I would like to start off by mentioning the cast. While it was earlier in both these actresses’ careers, this musical includes two of my absolute favorite Disney actresses. Naomi Scott and Bridgit Mendler play two of the band members, the lead vocalist and the bass player. Both of these women have incredible voices and I believe are still slept on. You may know Naomi as Jasmine on the new live action Aladan and Bridgit as the eldest sister on Good Luck Charlie.

Like in most Disney Movies about teenagers, all of them face different struggles in life. One lives with her grandma after her dad’s arrest. One is trying to overcome her overbearing parents’ religious and cultural expectations set for her. One’s dad is getting remarried after divorcing his mom. All of them have their own unique struggles.

It is very stereotypical. There is a rival band and one of the band members is the lead singer’s boyfriend, who she inevitably breaks up with for being a jerk. The school tries to shut down their band for, honestly, no other reason than the movie needed more conflict. The band goes on to become famous, even after some setbacks. It is a really cute movie and will always be one of my favorites from my preteen years.

I love the music from this movie. I would be lying if I said I don’t own the CD and still listen to the soundtrack in the car sometimes.