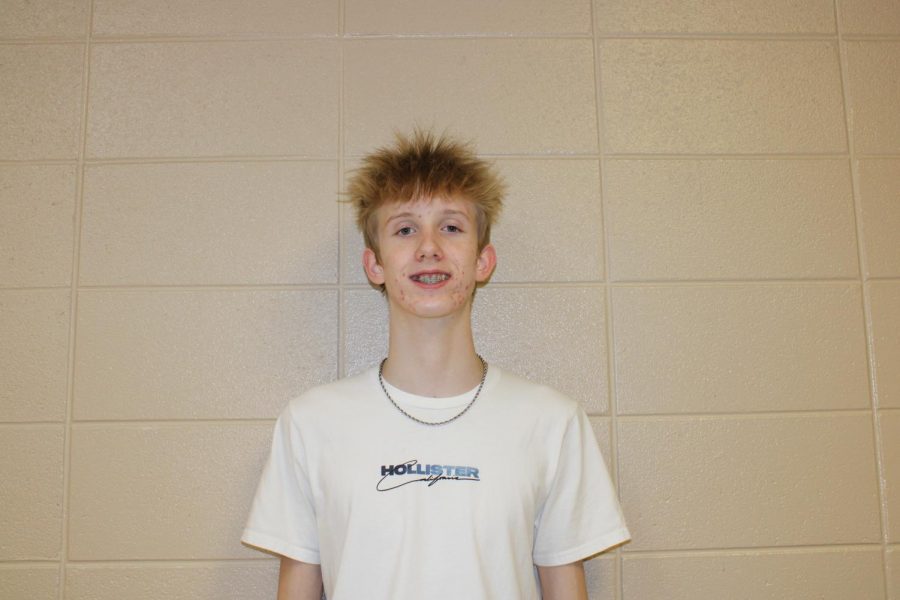 Not many riders can make it to win one supercross title, but Cooper Webb just managed to win two of them.

Cooper Webb is one of the best of his times at being a professional rider. From Newport, North Carolina, he has now just made history in the supercross scene by winning his second championship title in the 450 class of supercross, while only being 25 years old. He finished out his season in first place with a total of 388 points, with eight season wins. This season was a close one with Webb winning with a lead of only 35 points. His competitors this season were Ken Roczen and Eli Tomac. Both are amazing riders and in the top of their class right next to Webb, but Webb proved to be better than the competition this season. Ken Roczen had four wins total and Webb showed him out by doubling his wins.

On top of this, Cooper has won two other championship titles in the 250 class. When you win just one title, it does not prove that you are the one of the best riders. When you manage to win two titles in the 250 class then move up to the 450 class and then win another two titles within three seasons, that just proves that you are one of the best of your time. Consistency is key.

Webb is currently under contract with KTM and sponsored by Red Bull being a factory racer for them. This means he races for them and is on a team with others contracted under KTM. He rides a 450 KTMSXF. This bike is custom to him. For example, his bike has the clutch pushed back closer to the throttle, for if he wrecks the clutch won’t get caught in the dirt and so it is closer for him to grab and easier. A billet clutch and a front brake level has also been added on top of his bike. He has reinforced carbon fiber on his bike to protect it from damage while racing.

We will see if he can pull off another championship title to earn his spot with the legends.