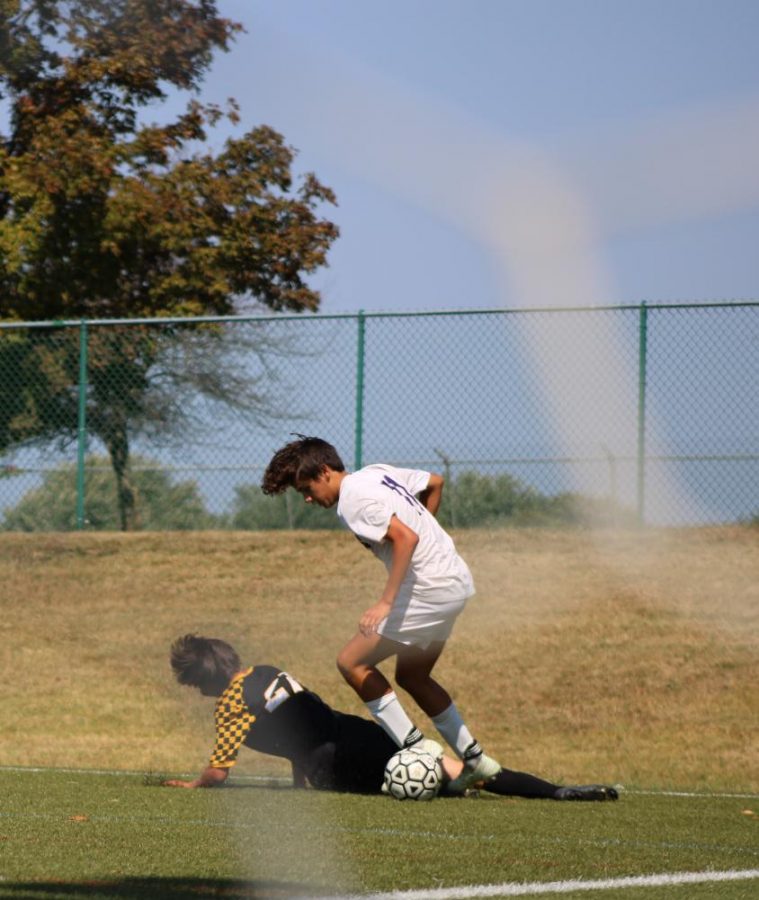 In the first match of their Champions League run they had beaten Barcelona in the first leg four to one with goals being from Kylian Mbappe who had a hat trick (three goals) and one goal by Moise Kean. Then in the second leg the score was one to one with the goal being scored by PSG’s Kylian Mbappe.

PSG had won the aggregate five to two. The last two games that they had played before they went to the semi finals and lost to Manchester City was against Bayern Munich who they had beaten. In the first leg PSG had won the match three to two and then in the second leg they lost one to zero but they had won the aggregate because they had more away goals. PSG has only won one Champions league title which was in 1995. They have also only won nine Ligue One titles since the team was made. PSG is slowly losing their chance at the Ligue One title because of their recent draw to Rennes. They are currently in second place with seventy six points. They are three points behind Lille who has seventy nine points.