Stacy Beckley Wrapping Up Her Many Years Teaching at Fair Grove 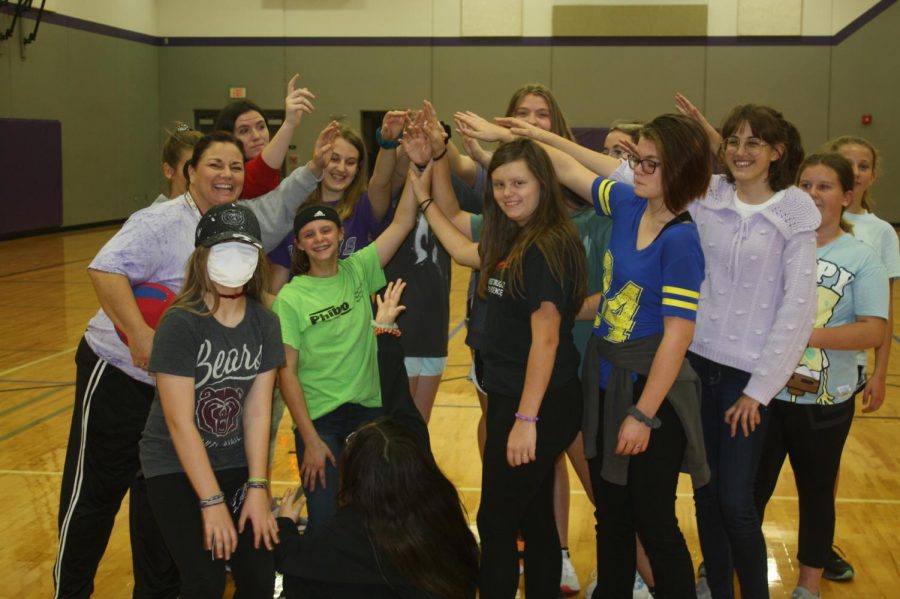 Stacy Beckley, coach and teacher at Fair Grove, has announced a big step in her life. After her 27th year teaching, Beckley has decided to retire.

Beckley has made a tremendous impact in the Fair Grove Middle School community. Middle School Principal Marc Green stated, “She has been a fixture in the halls of FGMS dating back many years.”

Along with Beckley’s impact in her teaching, she also coached many of the years she has been at Fair Grove. Mikala Angelo, one of Coach Beckley’s freshman volleyball players, said she had a great relationship with Beckley, along with trusting her on and off of the court.

Beckley said, “It’s up in the air right now whether I will continue coaching at Fair Grove or not.” She stated that there are a lot of variables to consider, she must dedicate a lot of time and commitment if she continues.

Beckley brought a very excited face along to the administration. Angelo said, “There is never a dull moment with her around.”

Beckley shared, “I am going to miss the students and athletes that I make positive relationships with. Literally, I feel like they are all my kids and when they hurt, I hurt for them.”

Green stated that Beckley has shown just how much she cares for her students both in the classroom and in their personal lives. Beckley will continue to attend school events and says she will be around to help for as long as she is needed and wanted.

After retirement, Beckley wants to work with her daughter Baylee. She said that they plan to do DoorDash over the summer and evaluate things after. Although she still has decisions to make, she stated that her long term retirement job will most likely involve animals.

Beckley expressed her love for the Fair Grove Community and her gratefulness for the people surrounding her. She expressed, “So many of my colleagues go above and beyond what is required for teachers/coaches to do- the cool thing is, we are all willing to help each other out for the betterment of the kids.”

Beckley stated that the community support at Fair Grove is like nothing else she has ever seen. She said that she loves Fair Grove and will always consider herself an eagle.