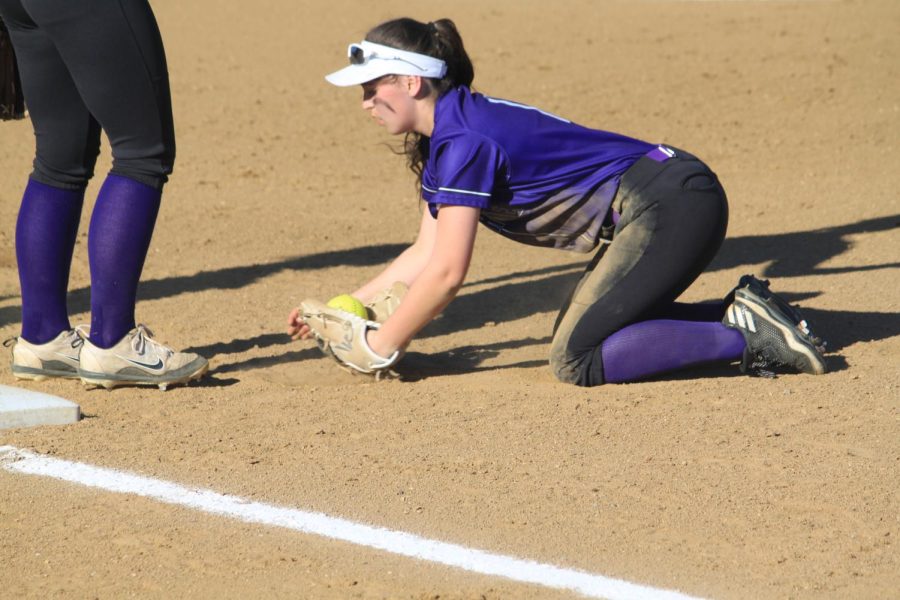 Preparing for their upcoming seasons in the spring, Fair Grove High School’s Softball and Baseball teams have begun their off-season practices.

Hannah Morris (11), the right fielder on the softball team said, “Me and the team have been working hard in off-season practices as well having several different team events such as our team road trip, Halloween party, Thanksgiving, and more.  I think these events prepare us by building our team culture which builds trust and confidence in each other that makes a difference on the field.”

The baseball team has also been working hard for this upcoming season. First baseman, Kyle Fritts (12), mentioned, “This off-season I have been on a major cut for the spring. I’ve planned on cutting down weight and becoming more explosive and quicker.”

However, due to new rules put out by Missouri State High School Activities Association (MSHSAA), the off-season practice amounts have now become limited. Players have the opportunity to practice privately, but if a coach is present then the practice will count as an official practice and is prohibited. According to Morris, prior to this rule change Fair Grove’s Softball team would practice every Tuesday, Wednesday, and Thursday beginning in September.

Regardless of the off-season limitations, Morris explained, “I am very excited for the season. Since I am a one-sport athlete I have been counting down the days till season, and I can’t wait for this year because I feel we are going to be very successful as a team this year.”

Fritts had a similar point of view stating that the baseball team only lost one senior last season and managed to make it to the district championship. Fritts also elaborated on looking forward to the overall challenge and camaraderie that comes along with the baseball season.

With such highly anticipated seasons right around the corner, players are continuing to put in the extra effort to make this season one to remember.