Preparing for the Future Ahead 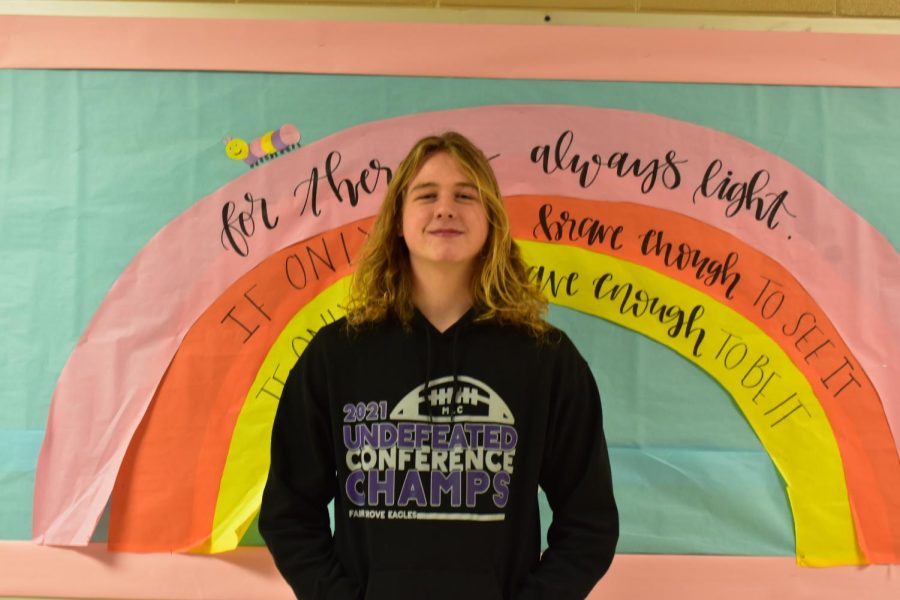 Seth Hardison (10) made a name for himself as the Family, Career and Community Leaders of America (FCCLA) president of the regional office. Another member of FCCLA, Allison Findley (10), also made a name for herself as she continues to prepare for her future after high school.

Findley applied for the Next Gen Personal Finance Payback Challenge (NGPF). Allison recently received a letter stating that she was an honorable mention for the payback challenge and she had been given a $1,000 scholarship.

FCCLA is a club at Fair Grove that offers students many opportunities to get involved with their families. Hardison explained, “[FCCLA is] an organization like Future Farmers of America (FFA) or The Future Business Leaders of America (FBLA) but it focuses more towards families. Since everyone has a family, everyone can relate and join FCCLA. FCCLA also has the mission to help young men and women become leaders and prepare them for the future.”

Hardison joined FCCLA last year. He explained, “If I am being completely honest Mrs. Friberg got me interested in FCCLA but what got me to stay in FCCLA is seeing the smiles that FCCLA put on people’s faces. The first project I did in FCCLA was a valentine candy gram and I just loved seeing people light up when I gave them a candy gram from their crush.”

With Covid 19 still being a very present thing in our everyday lives, the election process for the regional office positions were a little different than previous elections. “We normally do officer screening at MSU but we had to do it in Buffalo this time. Once everyone running and their voting delegates got to Buffalo the students running were separated into a separate room. Then we took a test that only comes into play in a tie. After the test they pulled us out one by one to give our president speeches and then we had to answer an opinion situation and then we had to answer a fact question. Once all the votes were in, they sent a person in and told us who was president, vice president, and the people who had to run for the regional office,” Hardison explained.

Hardison speaks in a positive light when describing what FCCLA means to him, “FCCLA is my light. It feels like in most things people think of me as incompetent and I feel like they don’t respect me. FCCLA makes me feel like I belong there and I can prove to people that I am a hard worker.”