The Significance of the Past 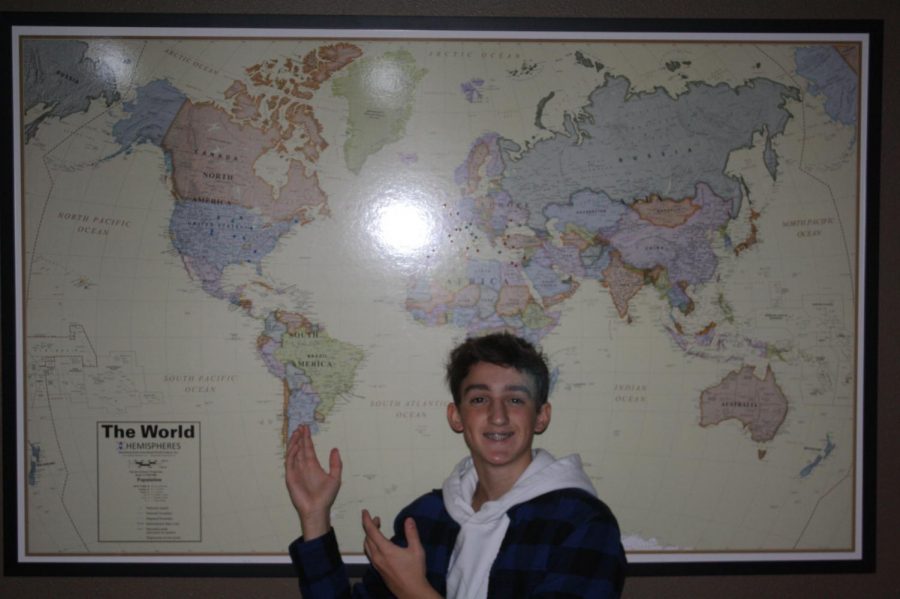 Since the dawn of time, generations upon generations have passed down information to preserve the past. Learning about the upbringing of the world is vital to continue the success of the future.

It is often argued why we should learn about the past. Why should we learn about something that has already happened? Is it not just meaningless at this point since it will not help us in the future? Wrong; History is a gateway to prior knowledge that we might’ve forgotten about. It is the connection that binds us between our beginnings as a universe.

George Santayana, a Spanish philosopher and one of the most brilliant thinkers of the 20th century once said, “Those who cannot remember the past are condemned to repeat it.” What was his reasoning behind this? People that do not remember and study the mistakes and information of the past are bound to have it happen again in the future. Now I know what you’re thinking, “Okay, I get repeating little mistakes here and there, but how does one repeat giant world-changing mistakes that you see in history books?” There have been many instances all overtime that events have repeated themselves.

Let’s use the Titanic as an example. The Titanic is well known for its sinking after striking an iceberg, what’s more, important though is that the people were so confident that it could withstand anything. So confident that the captain and his crew even shorten the number of lifeboats to reduce clutter and show the ship’s safe luxury. This story has a similar ending to the one of The Vasa. The Vasa was a Swedish ship built in the 1620’s, decorated with rich carvings and cannons to show the King’s wealth and power. At the time this ship would’ve been a remarkable sight to see. Mother Nature, in fact, took one good look at it and sank it with high winds, tipping the ship over, sending it to its watery grave. The Titanic’s crew might’ve learned to never underestimate Mother Nature if they had opened a few history books.

Other Historic Recurrence examples: Hitler and Napoleon’s attempted invasion of Russia, The Great Depression and Recession, and mass genocides. These are just mere examples of the thousands of times History has said, “I told you so.”

So the next time you’re in History class and you appear to be suffering from the worst case of boredom known to mankind, just think, maybe someday I’ll actually need to know this information to save the world from some preventable catastrophe.